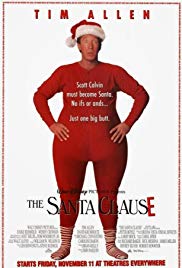 Director: John PasquinWriters: Leo Benvenuti, Steve RudnickStars: Tim Allen, Judge Reinhold, Wendy CrewsonSummary: Divorcé Scott Calvin is disgusted to learn that his ex and her husband have tried - and failed - to break it easy to their 6-year-old son Charlie that Santa isn't real. On Christmas Eve, Scott reads The Night Before Christmas - then receives an unexpected visitor on his roof. When he's startled by Scott's calling out and falls, the Santa impersonator disappears, leaving only an 8-reindeer sleigh and a suit with instructions to put it on if he's involved in an accident. Scott does, and is transported around the town dropping gifts through chimneys until he's taken to the North Pole and informed by a group, who claim they're elves, that he is now Santa. Charlie is proud of his dad's new job, though Scott's convinced it's a dream. Until his hair turns white, his beard refuses to stay shaved, he gains weight inexplicably, even for his sudden love of junk food - Now he's accepted it, there's just one problem: how to keep it secret from his disbelieving family? Written by Anonymous 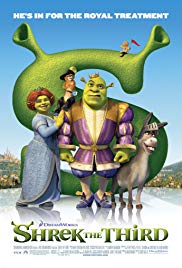 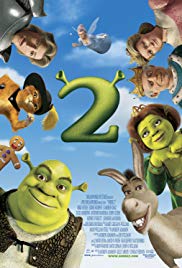 Director: Andrew Adamson, Kelly AsburyWriters: William Steig, Andrew AdamsonStars: Mike Myers, Eddie Murphy, Cameron DiazSummary: Shrek (Mike Myers) has rescued Princess Fiona (Cameron Diaz), got married, and now is time to meet the parents. Shrek, Fiona, and Donkey (Eddie Murphy) set off to Far, Far Away to meet Fiona's mother and father. But not everyone is happy. Shrek and King Harold (John Cleese) find it hard to get along, and there's tension in the marriage. It's not just the family who are unhappy. Prince Charming (Rupert Everett) returns from a failed attempt at rescuing Fiona, and works alongside his mother, the Fairy Godmother (Jennifer Saunders), to try and find a way to get Shrek away from Fiona. Written by Film_Fan 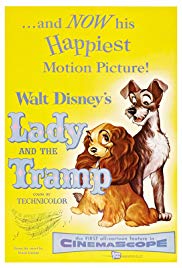 Director: Clyde Geronimi, Wilfred JacksonWriters: Ward Greene, Erdman PennerStars: Barbara Luddy, Larry Roberts, Peggy LeeSummary: Lady, a golden cocker spaniel, meets up with a mongrel dog who calls himself the Tramp. He is obviously from the wrong side of town, but happenings at Lady's home make her decide to travel with him for a while. This turns out to be a bad move, as no dog is above the law. Written by Tim Pickett 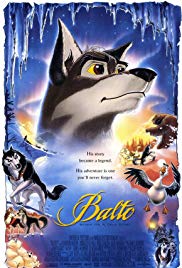 Director: Simon WellsWriters: Cliff Ruby, Elana LesserStars: Kevin Bacon, Bob Hoskins, Bridget FondaSummary: A half-wolf, half-husky named Balto gets a chance to become a hero when an outbreak of diphtheria threatens the children of Nome, Alaska in the winter of 1925. He leads a dog team on a 600-mile trip across the Alaskan wilderness to get medical supplies. The film is based on a true story which inspired the Iditarod dog sled race. Written by Alan Katz 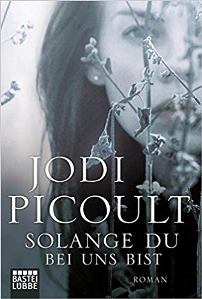 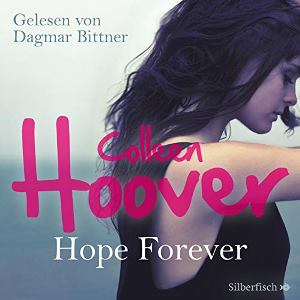